The HochX organizes from 7 – 15.10.2022 a double festival of the free scene in Munich: Freischwimmen meets Rodeo. The festival is sponsored by Theater und Live Art München e.V., with Antonia Beermann and Ute Gröbel as artistic directors.

The Rodeo Festival has been the most important platform for the independent performing arts in Munich since 2010. It provides insights into the diversity of the Munich dance and theater scene, serves to network artists locally and nationally, and sets new artistic impulses.

For the first and only time in Munich

Freischwimmen meets Rodeo takes place for the first and only time as a double festival in Munich. The festival’s motto is “coming together”.

Because with Freischwimmen meets Rodeo not only two festivals come together, but a multitude of people from different backgrounds, interests, points of view – artistic as well as non-artistic. It’s about forming temporary communities, about forms and celebrations of togetherness.

The program consists of 9 Freischwimmen productions, 6 Rodeo productions and a broad supporting program of discourse formats, workshops, concerts and parties. In addition, there is a cooperation with the network Festival & Friends, an association of 8 festivals of the independent scene, which is also funded in the program Promoting Connections.

The performances will take place at various venues in Munich, including HochX, Pathos and Schwere Reiter. 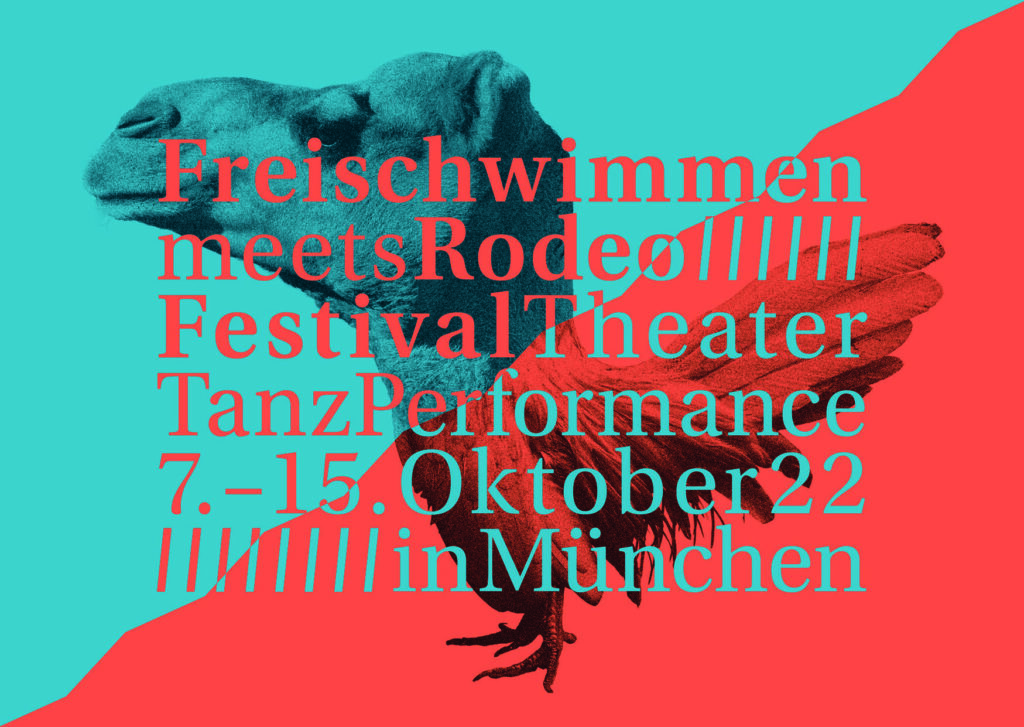 This project is funded by the Federal Government Commissioner for Culture and the Media through the program “Verbindungen fördern” of the Bundesverband Freie Darstellende Künste e.V. Supported by the Cultural Department of the City of Munich. 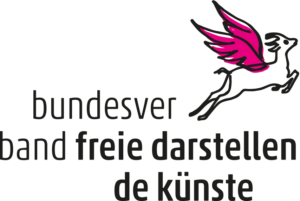 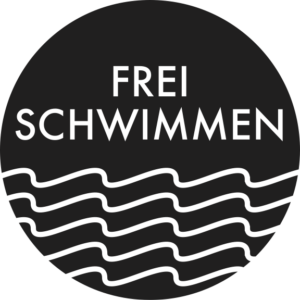 In 2022 Rat & Tat Kulturbüro is supported by DIEHL+RITTER/TANZPAKT RECONNECT, which is funded by the German Federal Government Commissioner for Culture and the Media as part of the NEUSTART KULTUR initiative. We are looking forward to work on our project #takingcareofbusiness.