In September 2019 Anna Konjetzky opened her own studio – PLAYGROUND – in the LABOR ATELIERS on the grounds of the creative quarter in Munich. For Anna Konjetzky and her team, PLAYGROUND is a laboratory and sketchbook, a homestead, an archive, a dialogue space. Through the obligatory pause of the pandemic, it has become even more urgent to connect, so the PLAYGROUND-team (with the main players Anna Konjetzky, Sahra Huby, Susanne Schneider, Quindell Orton and Rat&Tat Kulturbüro), proposes a range of different formats and settings mixing theoretical and practical approaches for practice and knowledge sharing and artistic research with other artists, as well as with all kinds of citizens. A combination of regularly and irregularly occurring settings, the PLAYGROUND opens is doors with its own program, but also hosts rehearsals and meetings of Anna Konjetzky & Co and other Munich based artists and initiatives.

Monthly / Independent of age, dancing experience or physical condition / It is not just a physical training, but a training for imagination, for critical thinking, collective experiences, breaking the norms, creating dreams and visions.

every second month / Discussions, talks, lectures, concerts, exhibitions, film evenings, readings etc. / The Gatherings center around the topics of care, alliances, queerness and connection as a continuation and link to the NOMADIC ACADEMY / Until now Claire Lefvre with her Radical Softness, Martin Schick with radikant artistic working, and Bim n from the queerfeminist Dj collective WUT, were invited for a Gathering / The discussions round For the Experts, during the first year of lockdown, around the question of the role of art, happen in this frame. Three discussion rounds were held with artists, with politicians, and with “citizens”.

Is an umbrella for professional dance makers to exchange practices and enter into a dialogue with each other. Either through a One-on-One/Blind Date format. Or through the invitation of an artist to share they’re practice (such as Caroline Jüngst, Daphna Horenczyk, Claire Lefvre and others).

With this sharing I would like to give you a physical introduction into my artistic work and my approach to working with the body.

Some words about my work:

My main focus lies on the body and its inherent potential for transformation; Its status and exposure in society, as well as its presentation, representation and perception on-stage. My work is characterized by precise movement language, embodying and materializing identity questions and themes relevant to our times and sharing them with an audience.

Throughout the years, I have developed a movement practice, which I call “the emotional body”, where I use a combination of imagination and sensory work to put the whole body – including the face – into heightened physical and emotional states in order to create permeable bodies in which every emotion, every mood and atmosphere becomes visible. Works like “Tanzwut” (2014), “Synchronization in process” (2016) and “Give me a reason to feel” (2017) are based on this practice. Since 2018 I have been focusing my artistic work around the (de)construction of gender stereotypes and the body as a projection surface for patriarchal desires and ideas, which so far has led to the solos “Warrior” (2018) and “Dreamer” (2021) and the upcoming trio “Weaver” (2023).

The session will mostly be structured like one long physical journey, devoted to warming up the whole body, finding skeletal support and particularly focusing on opening the senses and becoming sensible for all the information that is constantly flooding into our bodies through our senses. Inspired by somatic practices, anatomy and presence work, we are using improvisation and imagination to put the whole body – including the face – in motion.

Anne-Mareike Hess is based in Luxembourg and Berlin and works as a choreographer and performer in the field of contemporary dance. In 2018 she founded the independent structure utopic productions, which receives funding from the Ministry of Culture in Luxembourg since 2020.

Since the beginning of her career as a choreographer, Anne-Mareike’s works have been shown at numerous venues and festivals throughout Europe and Canada. This includes a.o.: I believe that we are having a dialogue (2012), Tanzwut (2014) and Synchronization in process (2016). In 2017 Anne-Mareike was commissioned by the Théâtre d’Esch and the Grand Théâtre de la Ville de Luxembourg to create Give me a reason to feel.

Her first evening-long solo Warrior premiered at the end of 2018 and has been selected by AEROWAVES Twenty20.  In March 2021 she premiered the one-on-one telephone project Through the wire and in December 2021 the new solo Dreamer.

Previously, she was awarded with the emerging artists prize “Stiftung zur Förderung junger Talente” (2012) and the “Danzpraïs” (2015) from the Ministry of Culture in Luxembourg.

Since 2007 Anne-Mareike has worked as a performer with choreographers such as William Forsythe (Human Writes), Eeva Muilu, Rosalind Goldberg (MIT & Jump with me), Ingri Fiksdal (Cosmic body), Heinrich Horwitz (Nijinsky) and Antje Velsinger (PERFORM!), with which she has performed in a number of prestigious venues around the world.

Alongside her work as a choreographer and dancer, she is working as an artistic advisor, coach and teacher. In autumn 2019 Anne-Mareike has been invited to teach as a guest at the Korean National University of Arts School of Dance (Choreography).

Anne-Mareike received her education at the Conservatory and at TROIS C-L in Luxembourg, she continued her studies at the HfMDK in Frankfurt/Main and at HZT Inter-University Center for Dance in Berlin (Master in Choreography). 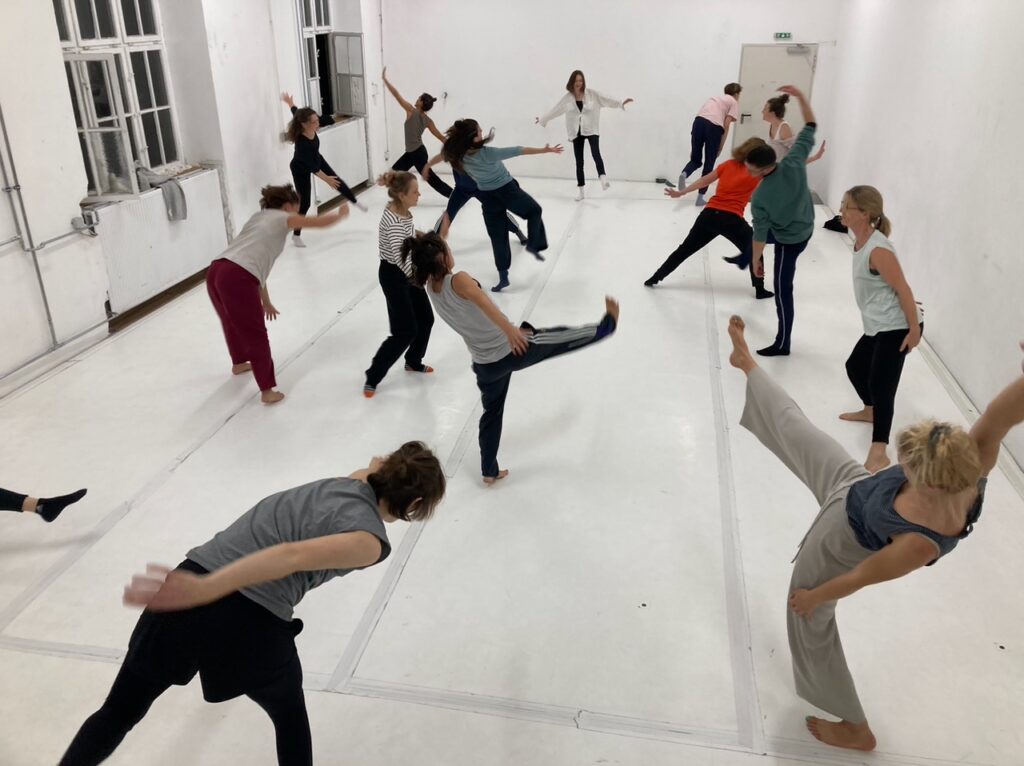 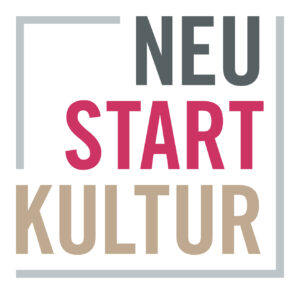 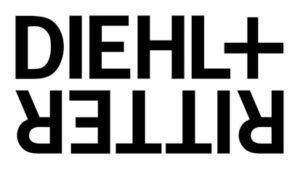