The new dance piece by Munich choreographer Anna Konjetzky stages fragile and inefficient bodies and thematises our social interaction with them. As if in a game, five dancers compete against each other. They test their limits, work against muscle cramps, struggle with losing their balance, get out of step, fall, give up and start again. Inspired by youtube videos depicting stumbling drunks and weakened marathon runners, the ensemble takes the subject of falling out of context, while analysing and commenting on ist own physical progress. 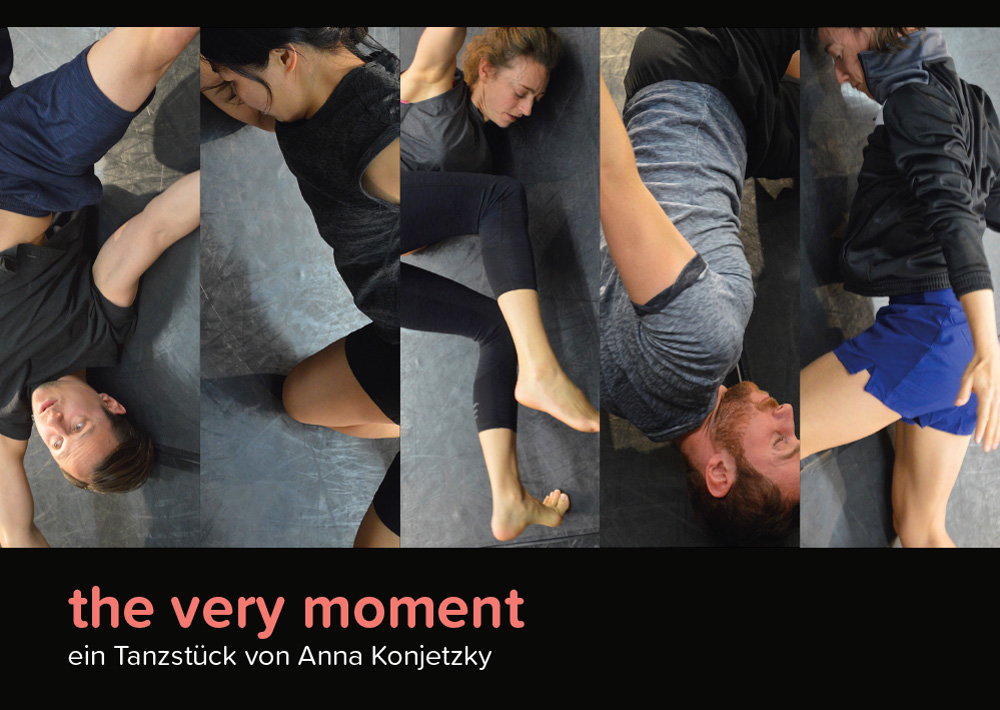 A production by Anna KOnjetzky in co-production with the Münchner Kammerspiele and the Argekultur Salzburg. With the support oft he cultural Department oft he city of Munich. With backing from the BLZT (Bavarian National Association for Contemporary Dance) from funds oft he Bavarian Stat Ministry for Education and Cultural Affaoires, Science and the Arts, and ther Performing Arts Foundation e.V. , the Muffathalle Munich, and by Tanztenden Munich e.v.